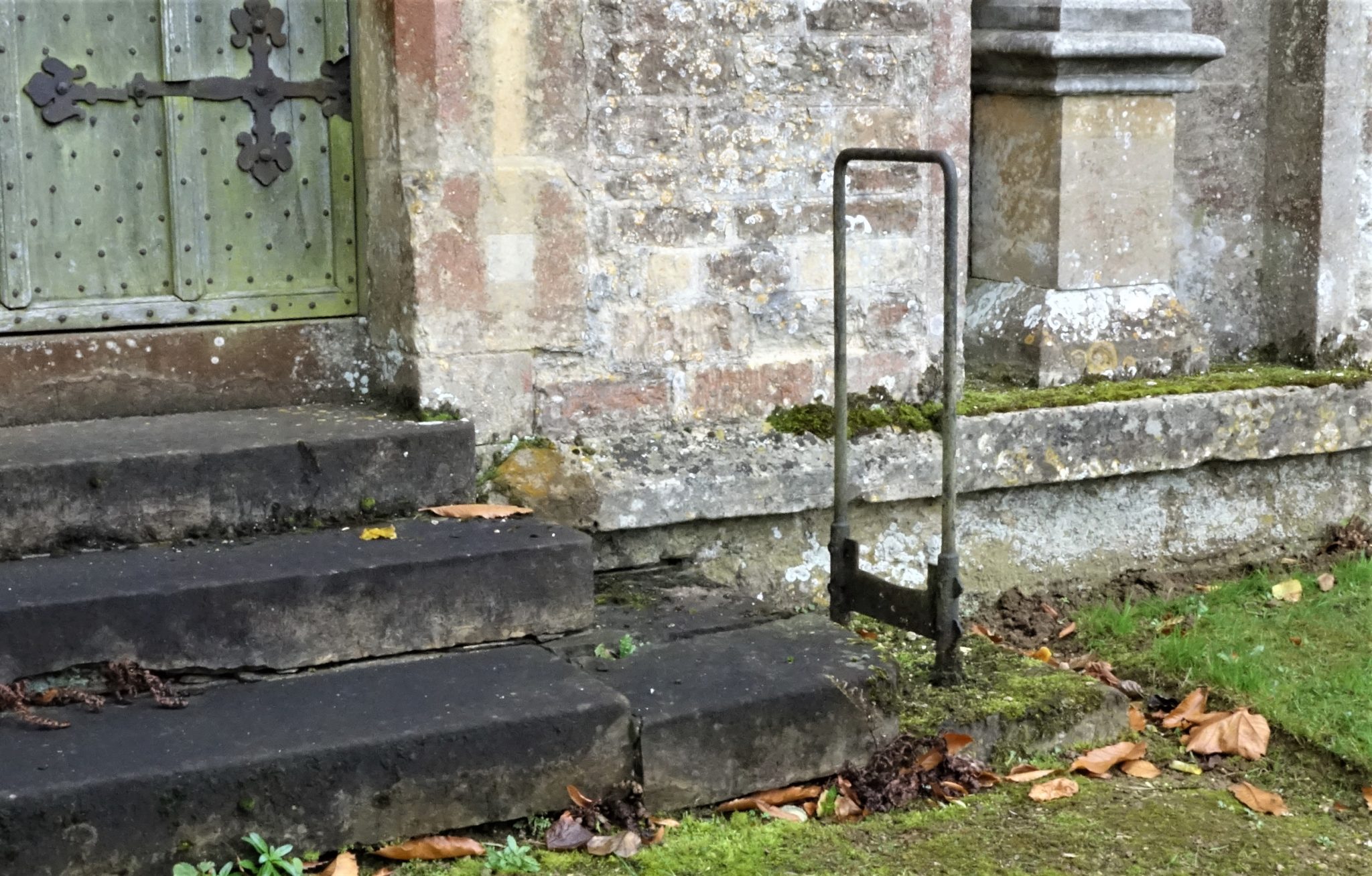 Being the hoarder that I am, I’ve collected several scrapers over the years which are now scattered around the showroom trying to look like I don’t have so many. But recently, these have started to sell rather briskly. Maybe it’s the trend of restoring the great historic houses to their original grandeur or maybe it’s the wild weather with monsoon-like rains – whatever the reason, they seem to have found a new fan base (in addition to me)!

Some scraper history for the newly introduced

For centuries, most people had to walk through the town centers on dirt roads and of course their boots became covered in all sorts of muck from mud to manure.  If we consider that everything from households eventually ended up in the streets, then we can only imagine the mess!  Clearly every decent house needed a proper boot scraper.

Boot scrapers started to appear in major cities such as London, Paris and New York in the 17th century.  Scrapers also became popular in colonial America in the 18th century, first simply as a thin hand wrought blade attached to two anchors and placed next to a house. Some early American hand hammered examples are shown below. 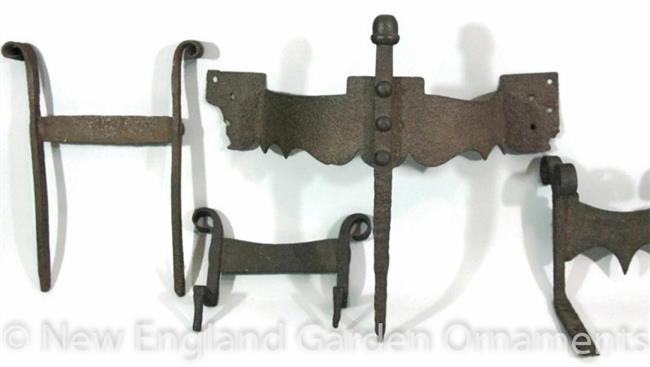 By Victorian times, casting iron allowed for the production of many fashionable styles.   Some scrapers were even built into the stoop railings for discretion, only obvious to the home owner. 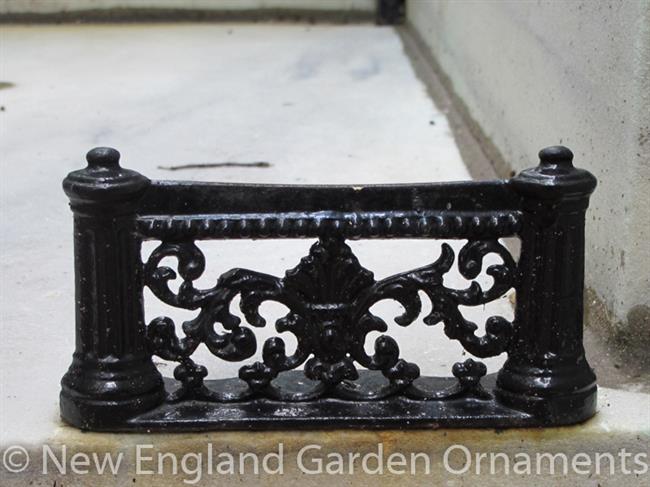 Before long there were hundreds of different types of boot scrapers. During the 19th century many patents were issued for new styles, many with elaborate ways to remove the muck. I am always so surprised at the level of decoration and detail that were used to create such a mundane household tool!

Different styles of cast-iron boot scrapers were produced such as lyre-shaped, plain bar, scrolled, griffins and other mythical or real animals, etc. Some had screw holes made to be fastened to a step or porch, others were put on a heavy base and secured with lead, and still others were attached to a tray to catch mud scrapings that could easily be moved around. 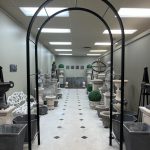 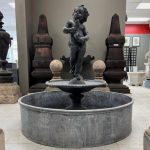 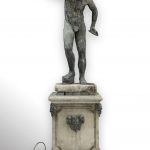 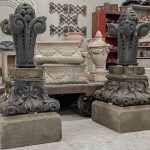 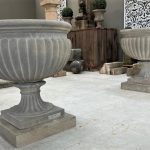