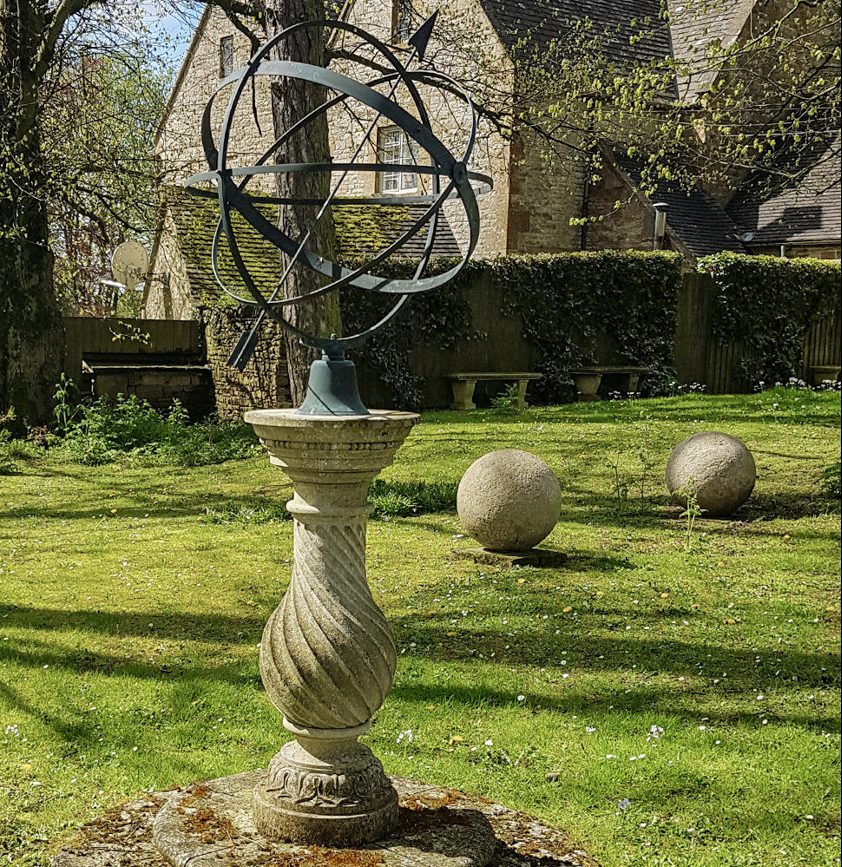 A Sundial used at a focal point in the garden always gives such pleasure and none more than armillary sundials. They connect us with celestial movements, the summer and winter solstice, the passing of seasons and thus the cycle of growing.

They are not only functional timepieces, but also hand-made works of art that would grace any garden in both summer and winter. An armillary sundial underneath snowfall is one of our favorite garden views! 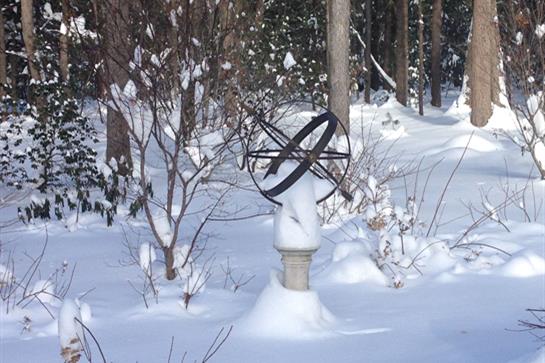 In researching the armillary, we came to realize that there is much debate as to whom or where it originated.  It has been attributed to Shang Heng, a Chinese astronomer in the Eastern Han Dynasty, Eratosthenes of Cyene, an Egyptian astronomer, Anaximander of Miletus, a Greek Philosopher, and Hipparchus, a Greek astronomer.  Even with all of this confusion about its origins one thing is agreed upon and that is its purpose.

The Armillary sphere was originally created as a model of the universe.  It consisted of a series of metal rings joined together with a small globe in the center representing Earth.  The sphere (rings) was to represent the celestial bodies visible from Earth.  The movement of the rings was supposed to demonstrate how these bodies moved about the Earth, which stood at the center of the universe.

This, of course, was altered and updated as scientists and astronomers made new discoveries and better understood the universe and Earth’s place in it.   The armillary’s name actually comes from the Latin word ‘armilla’ for bracelet or ring.  The armillary was apparently not used as or rather transformed into a sundial until around the 17th century. 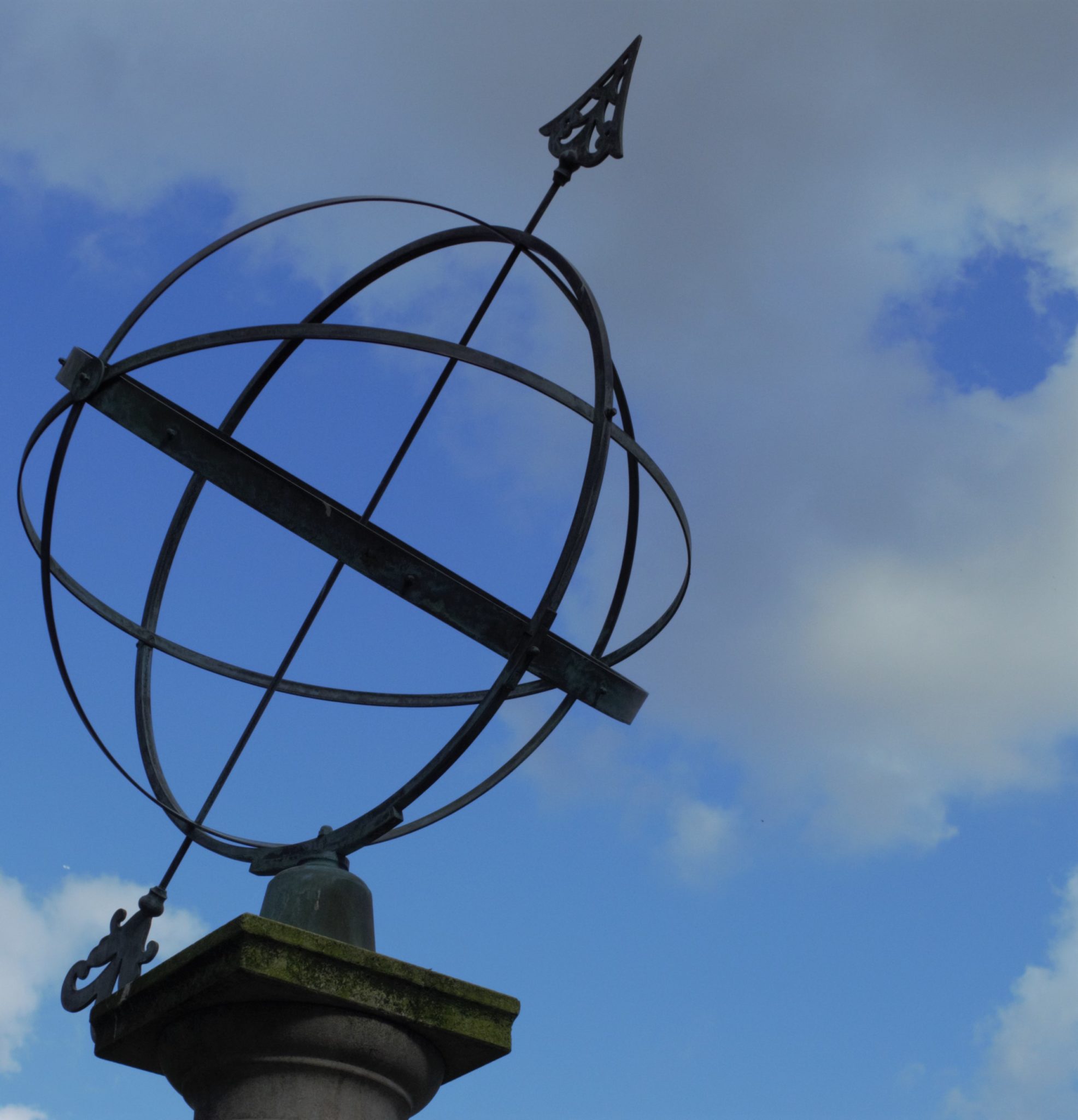 The contemporary sundial usually has three rings that form the sphere. These are supposed to represent, the Celestial Equator, the Meridian Circle, and the Horizontal Plane. The rod passing through the center, frequently depicted as an arrow, acts as the gnomon and casts the shadow over the hours on the lower band.

Gnomon in Greek means “the one that knows.” A horizontal sundial that uses a triangular gnomon to cast the Sun’s shadow is the most common design. The angle of the gnomon  needs to be aligned with the axis of the Earth’s rotation in order to be accurate in marking the time of day. Most horizontal sundials traditionally have a motto or epigram on them which adds to their delightful presence in a garden.

To set the dial to tell accurate time you must point the arrow or rod North at noon. Best done during Summer time. 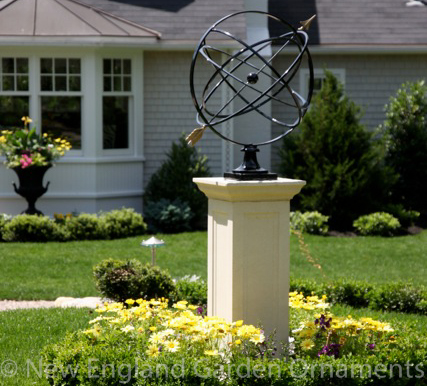 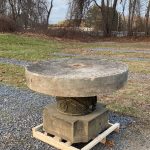 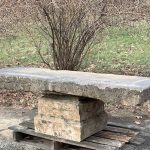 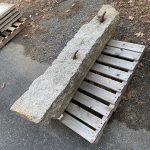 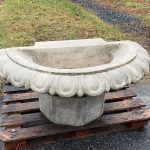 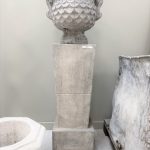